“We teach about how to drive in school, but not how to manage finances.” – Andy Williams

I didn’t learn much about personal finance or how to build wealth in school.

Even though I find art history, World War II, and the Pythagorean theorem interesting and important areas of study–I can think of few topics with more day to day relevance than personal finance.

But if it weren’t for two finance electives I took in college I wouldn’t have learned anything about personal finance in school.

There are powerful wealth lessons that schools could teach but for some reason do not.

1) I must Produce more than I consume to Build Wealth

I can’t say it better than Simon Black:

The Universal Law of Prosperity is very clear– in order to build wealth you have to produce more than you consume. – Simon Black

This basic concept isn’t taught in school and as a result we get polls like: “Two-thirds of Americans would have difficulty coming up with the money to cover a $1,000 emergency.”

The United States can also boast the following numbers: 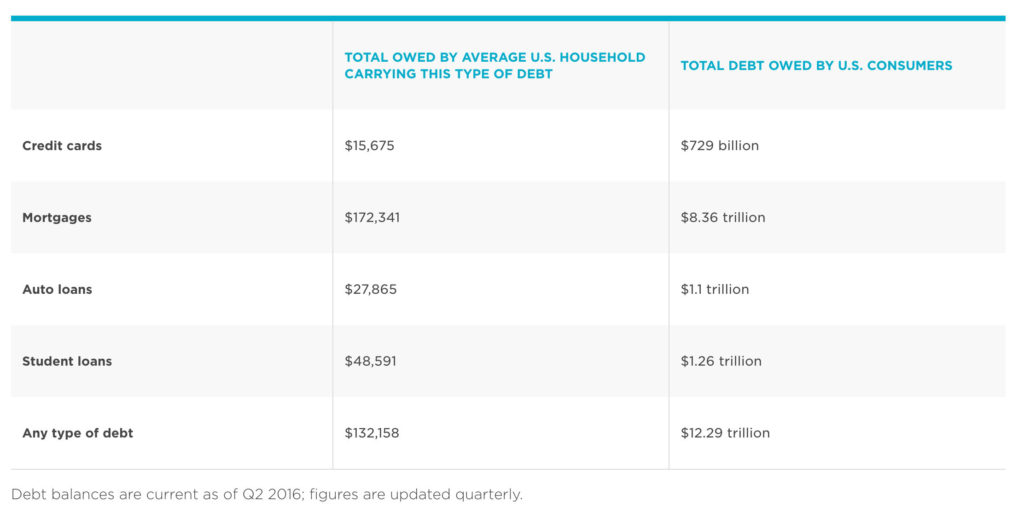 If you consume more than you produce, the only option is to go into debt, which is a sure way to become poor.

In school I never learned the powerful wealth lesson: I must Produce more than I consume to Build Wealth. 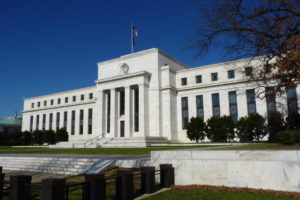 I think most people KNOW that money loses value (or at least that things are getting more expensive each year), but for anyone who disagrees here are some facts:

Those are stats specific to the United States but I know you’d find similar statistics throughout the world.

Dollars (and other fiat currencies) are losing value. Incomes are not keeping up with the rising costs of homes and automobiles, the two major types of purchases many people will make.

Saving money in dollars is a sure way to get wiped out.

Money doesn’t lose value because of some mysterious force or greedy businesses, it loses value because of central banks. This is something I’m passionate about because it is simply robbery. Not only is price inflation robbery, but it most directly harms the poor. I’ve written about the Downfall of the US Dollar and What Causes Inflation.

In school I never learned the powerful wealth lesson: Money Loses Value Because of Central Banks.

3) I’m on my Own for Retirement

There are countless examples.

One is state public pensions. They are woefully underfunded. Alaska, California, and Illinois are some of the worst offenders when it comes to underfunded pensions.

However, all fifty of these United States plus the District of Columbia suffer from underfunded public pensions.

Two more in-progress failures are Social Security and Medicare. (To be fair, I did learn about the insolvency of these programs in FIN 232, my senior year of college.)

The Medicare Trustees’ report indicates the Medicare program is underfunded and revenue is less than expenditures.

This isn’t some tin-foil hat conspiracy. Below is a direct quote (from 2015) from the Social Security and Medicare Boards of Trustees:

If you’re under 40 and you live in the US and you think you can count on Social Security and Medicare (or a public pension) I think you’ll be in for a rude surprise.

Social Security and Medicare are broken. Plain and simple. “But politician X will save these programs!” you might be tempted to think.

Here is another quote from the above report:

“Social Security and Medicare together accounted for 42 percent of Federal program expenditures in fiscal year 2014.”

People need to make their own preparations!

In school I never learned the powerful wealth lesson: I’m on my Own for my Retirement.

4) College Isn’t Right for Everyone 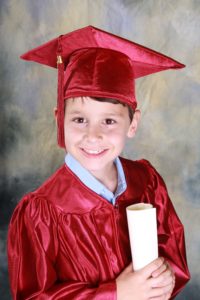 Will this guy have to go $200,000 in debt to get a degree in British Literature?

How many times have you heard something to the effect of: “Study hard, go to college, get a good job and then retire at age 65.”?

That approach CAN work, but high school seniors need to be asking themselves, “does it make sense to go $150,000+ in debt for an art history degree?”

I took an art history class in college and I really enjoyed it. But if I knew how much I was paying for that class I would probably have done a lot better going to a museum or buying a few books.

If, for example, you can get a chemical engineering degree for $100,000 and are then able to make $70,000 per year right out of college then it starts to make more sense. But people need to start making those cost benefit and ROI calculations.

Young people need to stop assuming that college is a good idea. It depends on the cost of the education and how much that degree will allow you to earn once you graduate.

In school I never learned the powerful wealth lesson: College Isn’t Right for Everyone.

5) There is a Difference between Good Debt and Bad Debt 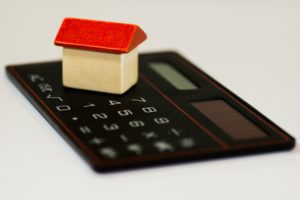 There is good debt and there is bad debt.

Taking out a $35,000 loan to buy a brand new car is very expensive. Maybe you’re making enough money that you can afford to treat yourself to a new car every 2-3 years and maybe leasing an automobile makes sense in that case.

But a good used car that is 5-6 years old makes a lot more financial sense particularly if you aren’t making a lot of money.

On the other hand, taking out a $200,000 loan to buy an income producing rental property could make a lot of sense.

Taking out a loan to buy new shoes or a car or other consumable items is bad debt.

Taking out a loan to buy an income producing asset is good debt.

In school I never learned the powerful wealth lesson: There is a Difference between Good Debt and Bad Debt.

I Learned a lot about Personal Finance outside of School

The important takeaway is that financial education is critically important and that it’s up to YOU to make sure you learn what you need to know.