The Prices are Too Darn High

by John | May 1, 2018 | Insurance, Preservation of Purchasing Power, Saving Money 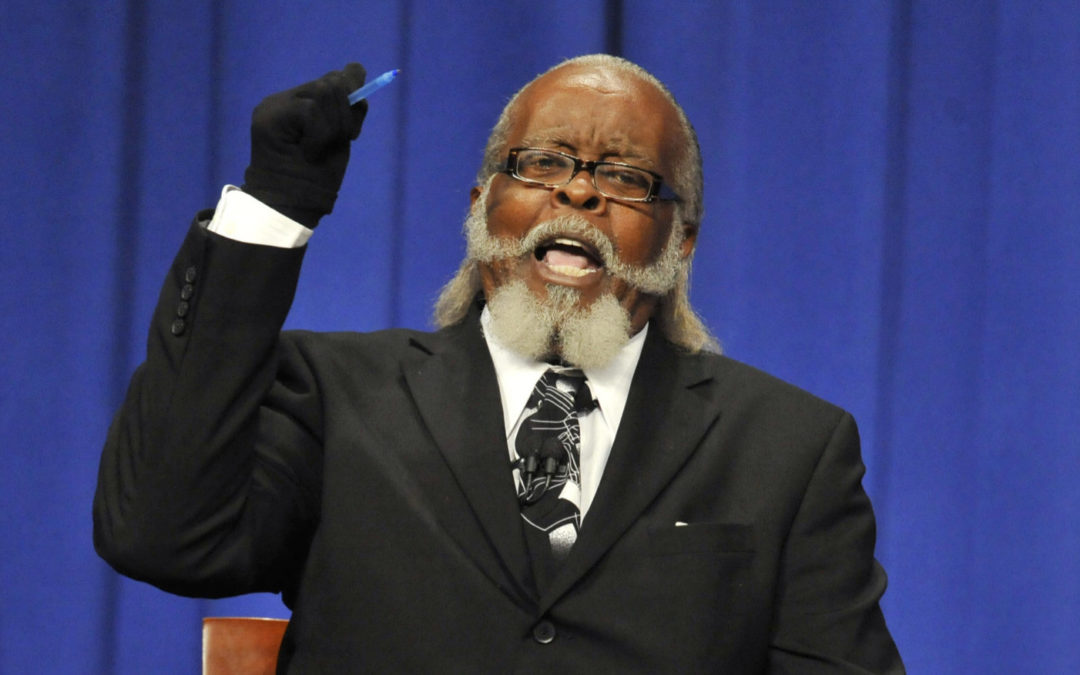 According to the United States Bureau of Labor statistics the rate of consumer price increases, as measured by the Consumer Price Index (CPI) is 2.4%. That is the combination of a variety of factors such as food, fuel, clothing et al. One of the factors is “Shelter” and the rate of price increases for shelter according to the BLS comes in at 3.3% for the 12 month period ending in march 2018.

It sounds comical for me to write it out but I am passionate about inflation. Inflation is a terrible injustice to the people, destructive to the economy and a leading contributor to many economic crises such as the “dot-com” bubble in 2000 and the 2008 financial crisis.

I have long believed that the BLS CPI is flawed and that the actual rate of price increases is much higher, between 5-10%. And in fact if the BLS measured price inflation in the same way they did in 1990, the CPI would be 6%.

The Rent is Too Darn High

I recently renewed my apartment lease. My apartment hasn’t changed at all. And after the previous 10 month lease has ended my renewal lease rate is 2.6% higher for a new 12 months lease.

That doesn’t seem like much, and in the grand scheme of things it isn’t, but rent is the largest expense I have so it is an unpleasant increase.

I have to admit I’m not as passionate about the rent being too high as compared to say Mr. James McMillan III, who ran for Governor of New York numerous times, with high rent being a core pillar of his political platform.

According to the BLS healthcare costs rose 2% for the 12 month period ending March 2018.

My health insurance monthly premium actual fell by 0.66%. However, the devil is in the details.

My previous plan had a $3,000 deductible, 10% coinsurance once the deductible was met and a max out of pocket (or “MOOP”) of $5,000. So if I had the worst year ever I wouldn’t pay more than about $5,000. Since I’m single, relatively young and relatively healthy I think this is a pretty good deal since my monthly premiums are very low.

However, this plan was “discontinued” and the new “comparable” plan now has a $3,500 deductible, 20% coinsurance once the deductible is met a $5,950 MOOP.

I hope I don’t have to use my medical plan at all, and if I don’t I will have saved token amount of money (which I will take!), but if I do have the worst year ever (medically) then I’ll be paying nearly $1,000 more.

I’m just one person so it isn’t fair to generalize my experience to the United States as a whole, with this caveat in mind I suspect that the individual mandate being removed has something to do with it.

If people don’t have to buy health insurance anymore then that means there are fewer younger, healthy people buying insurance and on a percentage basis, more sick people with insurance. I’m sure there are a variety of factors as well but this could be part of it.

Of course I think that removing the individual mandate was a good thing–I don’t see how a “free society” can require individuals to buy something.

However, in order for Obamacare to work your really need that mandate. Obamacare made it so that people with pre-existing conditions could still get “health insurance”.

But Obamacare made it so that people can essentially buy health insurance after they get sick (they might have to wait until annual enrollment but still).

With the individual mandate revoked but the inability for insurance providers to take into account pre-existing conditions means that prices will have to rise. A lot. This is the tradeoff, if you want to force insurance companies to “insure” sick people then the government would need to force people healthy people to buy insurance.

Of course I don’t believe in initiating force to get anyone to do anything. I am saying that in order for this coercive system to work in which insurance companies are forced to “insure” people with pre-existing conditions that you have to coerce healthy people to buy insurance.

What I’m Doing About It

In the short term nothing. I hope to remain relatively healthy and hope I don’t have to foot a $5,000 medical bill any time soon. However, in the medium to long term I have a plan that will help me pay for medical care and fight against health insurance price increases. I’ll write more about this strategy in an upcoming article.