7 Tested Ways to Bounce Back After a Mistake

The most important thing about a mistake is to learn from it and move forward. That’s easier said than done and it takes a lifetime of practice.

I’ve made various investing and financial mistakes over the years. It helps to keep in mind that even the most successful people in the world make mistakes.

The seven tips below are a great start to bouncing back from a mistake.

1. Acknowledge you made a Mistake 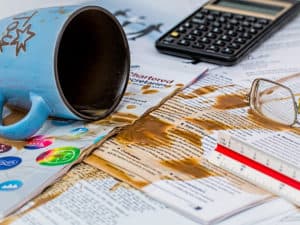 If you don’t admit you made a mistake you can’t correct the underlying problem and bounce back. This means approaching anyone affected by the mistake and owning it.

Every minute spent denying a mistake was made is time lost in fixing the problem and moving forward.

You might also lose the trust of those around you when you don’t own up to your mistakes. 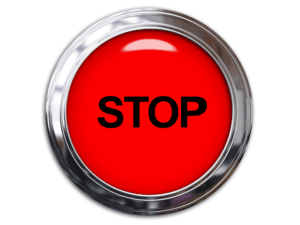 In some cases there is a temptation to double down or simply try harder when doing so will only exacerbate the situation.

Several years ago I lost a fair amount of money trading options. I kept trying in hopes things would turn around but I kept losing money. So I decided to stop and work on education and mindset.

There is an important distinction between the insanity of doing the same thing over and over again expecting a different result and perseverance. Perseverance requires introspection on your goals and methods.

“The definition of insanity is doing the same thing over and over again and expecting a different result.” – sometimes attributed to Albert Einstein

Often when I make a mistake I quickly feel some combination of panic, anxiety, shame, loss or any number of other unpleasant emotions. It’s important to reboot.

Maybe it means taking a walk in a park, talking to a trusted confident, going for a run, taking a kickboxing class, meditating or praying. Maybe it is moving to a safer or more comfortable location.

Changing your environment can help change how you’re thinking.

It’s important to reboot, avoid beating yourself up and view the mistake as an opportunity to learn. 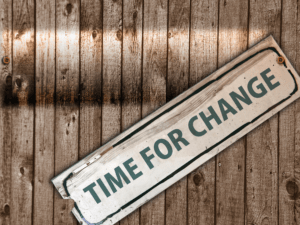 It’s okay to make a mistake and it’s important not to make a habit of it.

A lot of financial success involves doing a few things right and avoiding big mistakes. At least that is what Warren Buffett has said. I’m not a huge fan of this billionaire hypocrite but I’m still willing to learn from him:

“An investor needs to do very few things right as long as he or she avoids big mistakes.” – Warren Buffett

When you’ve made a mistake it is often a sign that you’re on the wrong path. So it’s important to reroute. If you keep losing money on your investments stop making those investments, learn more, study more, gain the skills you need to make better choices and move forward along a different path.

5. Think about Why you made the Mistake

Change negative questions like, “How could I be so stupid?” to “How was I feeling and what was my reasoning based on that led to this mistake?” “Did I put too much weight in one particular variable?” “Was I impatient?” “Was I afraid of missing out?”

Decisions made out of fear, anger, anxiety, greed, or basically any strong emotion tend result in bad decisions. Think about the emotional state you were in when you made the decision that led to the mistake.

Decisions should be made when you’re calm based on sound reasoning and facts often in conjunction with a mentor, coach or confident. Ultimately you want to have a solid decision making process. Reflecting on what it was that led to a mistake is important for refining how you make decisions.

6. Look for the Silver Lining 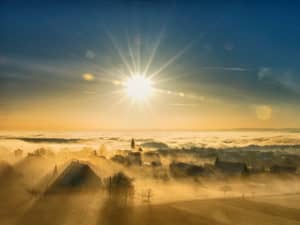 It’s been pointed out that often times we learn more from mistakes than successes.

Maybe some good came in spite of the mistake. Sometimes it is easy to slip into all or nothing thinking with mistakes when there were most likely small victories that occurred in the midst of the mistake.

Sometimes it is as simply as being grateful we didn’t make a bigger mistake.

Sharing mistakes vulnerably with another is a way to build a stronger relationship with that person. Sharing is also an antidote to any shame you might be feeling about your mistake. Having another person to hold you accountable also makes it less likely you will make that mistake again.

“We are not retreating. We are advancing in another direction.” – Douglas MacArthur 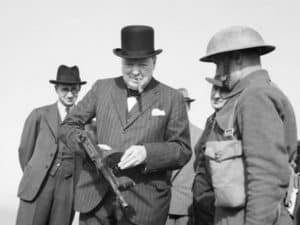 As I mentioned before: stopping something is not the same as giving up. If your goals are noble and realistic you should not give up on them. Sometimes it does make sense to move in a different direction but never give up and keep moving towards what is good and worthwhile.

There are many paths to financial success and quitting one path does not mean giving up on the journey.