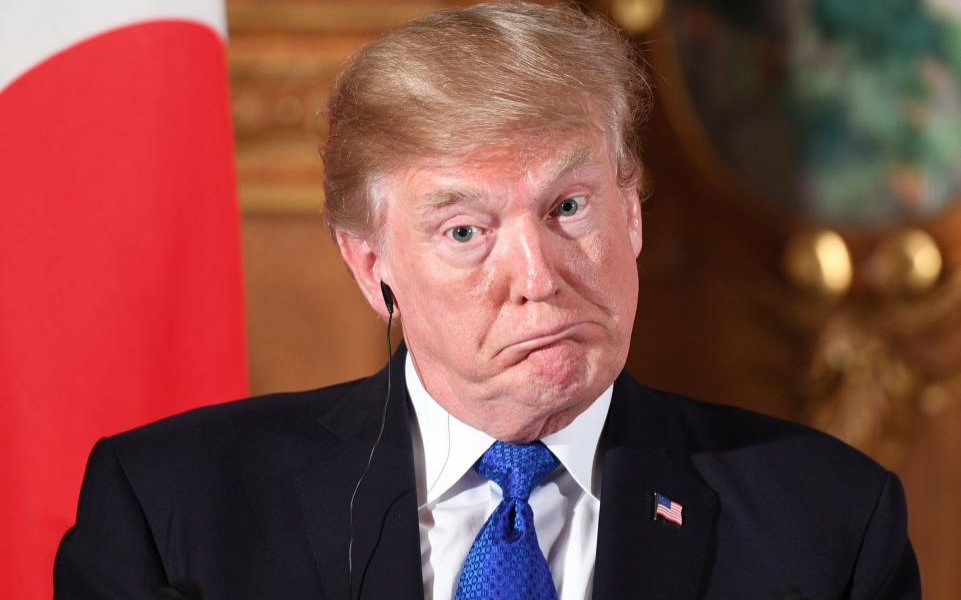 Few predicted Donald Trump would be the 45th President of the United States.

Early on in the 2016 campaign, I believed it was going to be an election between Hillary R. Clinton and Jeb Bush. I actually won a bet (1 ounce of silver) that Hillary would be the Democratic presidential nominee.

I was certainly wrong about Trump.

Democrats hate Trump, the establishment Republicans hate Trump, there was no major news network that was even remotely neutral regarding Trump. He broke all the conventional rules. Trump disregarded the sacred institutions and unspoken rules of politics in the US, communicated directly to the people and defeated the Clinton machine.

Anyone who can set their preferences and biases aside for a minute should be able to appreciate the genius of Trump’s campaign, similar in magnitude to the genius of Barrack Obama’s 2008 campaign.

Wars of Conquest and Adventure

The Iraq and Afghanistan wars were unpopular and Trump tapped into that sentiment. These wars were foolish, unnecessary and costly both in terms of money but also human lives and global standing.

Trump was right to criticize these wars. His anti-war rhetoric was a welcome divergence from the bi-partisan pro-war agenda that has gone back at least as far as George W. Bush.

An Economy that Left Many Behind

The economy was worse than any other candidates admitted–for people who did not own stocks or real estate. Trump emphasized jobs and restoring the United States to whatever perceived former glory it had.

President Obama presided over a stock market that recovered and made new highs as well as reclaimed highs in real estate prices. But this did not benefit younger people or middle and lower class folks who don’t own a lot of these assets and do have lots of debt and stagnant jobs. So these and the shrinking middle class were primed for Trump’s message.

I don’t know what impact this would have outside of some libertarian and Austrian economics circles, but my ears perked up when Trump made the following statement:

We are in a big, fat, ugly bubble. And we better be awfully careful. And we have a Fed that’s doing political things. This Janet Yellen of the Fed. The Fed is doing political — by keeping the interest rates at this level. And believe me: The day Obama goes off, and he leaves, and goes out to the golf course for the rest of his life to play golf, when they raise interest rates, you’re going to see some very bad things happen, because the Fed is not doing their job.

Trump’s comments regarding stocks being in,”Big, Fat, Ugly Bubble,” as well as commenting that interest rates were too low for too long, certainly resonated with me.

It is standard practice for a politician to say one thing at one time and then say or do quite another thing. Trump was no exception.

Early on in his presidency Trump began to take credit for the stock market. In Trump’s mind the stock market seems to have magically gone from being a big, fat, ugly bubble to legitimate growth once he was in office.

He has even gone on to demand low interest rates as well as quantitative easing!

I think they should drop rates. I think they really slowed us down. There’s no inflation.

Trump also attacked Syria and has not stopped aggressive “freedom of navigation” exercises directed towards China. I find this bellicose foreign policy a deviation from what his foreign policy view seemed to be during his candidacy.

Trump’s Reelection will Sink or Swim with the Economy

Typically both the red and blue teams tend to pivot to the center after being elected.

But if the Democratic candidates running are any indication, the country will move significantly in a socialist direction.

Unless for the first time in history socialism actually works, this move to the so-called left will be bad for stocks and the country as a whole.

However the world has underestimated Trump before and there are a lot of factors. A big factor is of course the candidate that wins the Democratic primary.

Trump could also initiate some type of military conflict around the world and a president perceived to be tough could be more likely to be re-elected in a time of war.

A large percentage of people who voted for Trump won’t admit or won’t care that he acted in complete contradiction to key elements of his campaign rhetoric. But will the swing voters or people who turned out because they thought Trump was different do so again if the stock market crashes or they lose their jobs?

If the economy crashes before the next presidential election I’m inclined to think Trump will not be re-elected. I think this is the Trump card, which makes his focus on the trade war with China so dangerous for him.