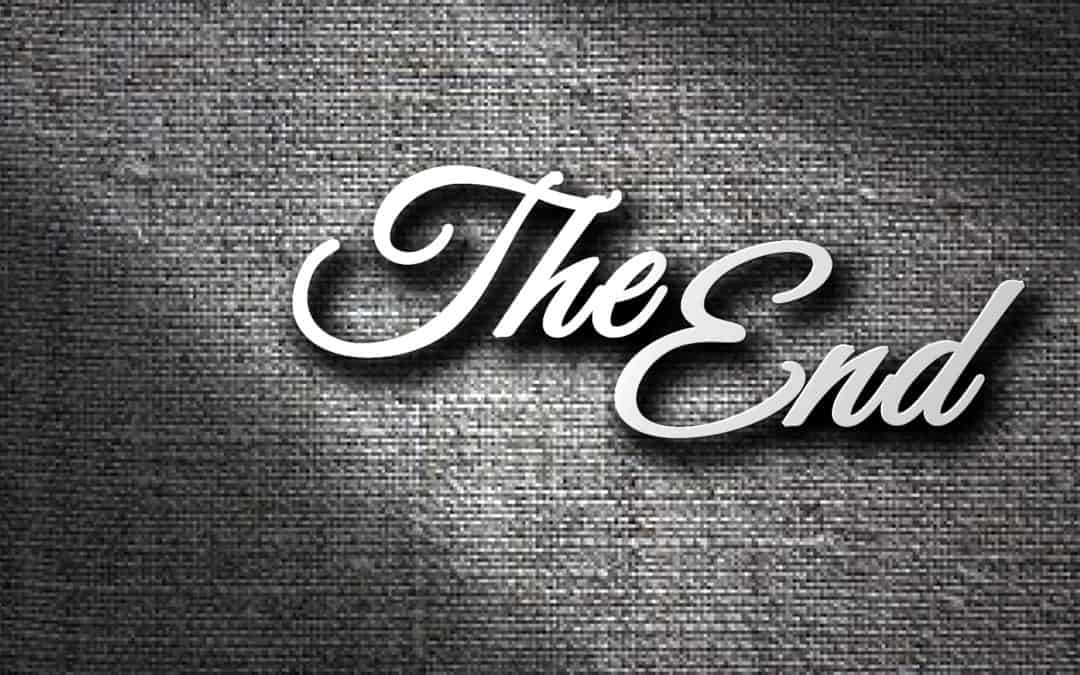 Is this the Beginning of the Next Downturn?

The major US indices were down today, each about 3%, likely triggered by the inversion of treasury yields as well as cynicism regarding a US-China trade deal.

“Consider that 2s-10s yield curve inversions have preceded the last seven recessions and nine out of the last 12 recessions.“

The fact that the yield on the 10-year was less than the 2 year (ie inverted) is a bad sign that historically indicates an incoming recession.

What do negative yields mean?

The way the government responds during a recession is to lower interest rates and spend money. This is the conventional, Keynesian approach, often referred to as monetary stimulus.

Unfortunately, this only makes the problem worse, but the government doesn’t realize that and it will be what they do in the next downturn.

Interest rates are already low, and so there isn’t a lot of room to cut before hitting 0%.

You can’t find real people who have negative time preference.

“There is no barrier for U.S. Treasury yields going below zero. Zero has no meaning, beside being a certain level.”

He and many other supposed technocrats don’t have a problem with negative yields on debt. That combined with the lack of room to maneuver means that if there is a stock market correction or crash, once the Fed cuts rates to zero and restarting quantitative easing and asset purchases, negative rates are not far behind.

Gold should do well in this environment.