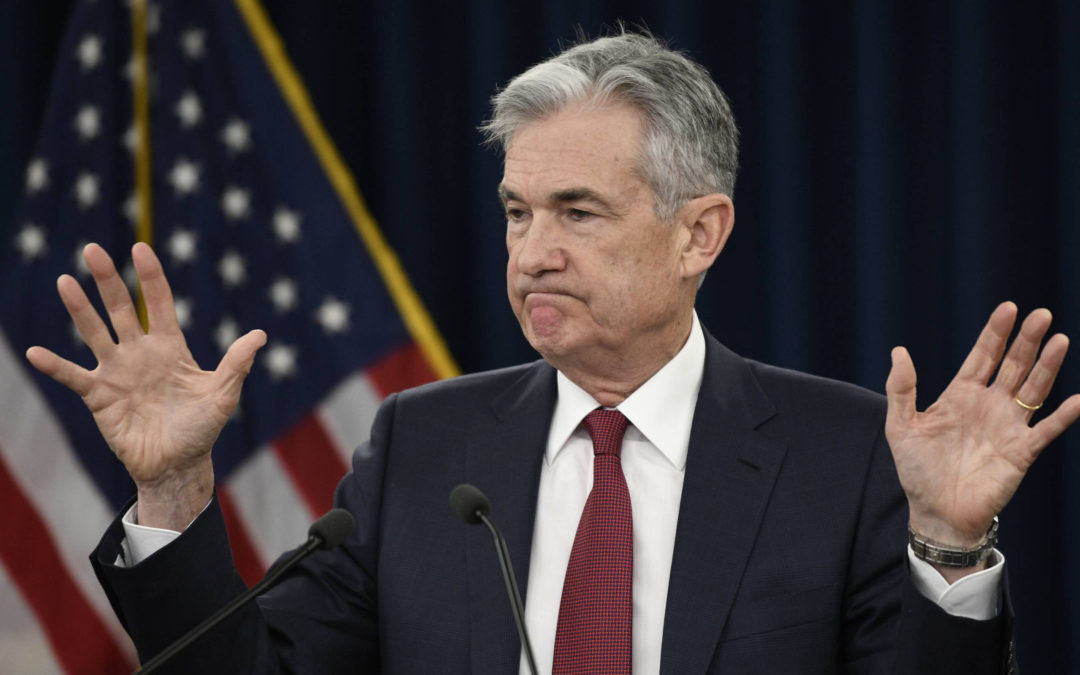 The Federal Reserve Balance sheet is back above $4 trillion for the first time since February of 2019.

This is more evidence that the US Government will monetize the national debt.

Monetizing the debt is when the government conjures money out of thin air “expanding the money supply” (in what amounts to legal counterfeiting) in order to pay the money it owes.

Monetizing the debt this puts downward pressure on the value of dollars and hence makes everything more expensive in what is described as price inflation, all else equal.

Is the Fed Monetizing the Debt?

The Federal Reserve has indicated that it would not monetize government debt.

“The Federal Reserve will not monetize the debt.” – Fed Chair Ben Bernanke

The reasoning goes that because they intend to shrink their balance sheet they aren’t just conjuring money created out of thin air.

But as of 28 October 2019 the Fed’s balance sheet is back above $4 trillion. As humans we tend to place greater significance on large whole numbers when in fact there is nothing special about $4 trillion. But the point is that the Federal Reserve balance sheet began to tick back up starting in September of 2019.

What happens in the Next Recession?

Was the balance sheet declining from $4.5 trillion in January of 2015 down to $3.7 trillion in August of 2015 the extent of the “normalization” process?

The S&P 500 is making all time highs, everything is supposed to be wonderful in the economy, and yet starting back in September the Fed’s balance sheet is growing again, quite rapidly in fact as evidenced by the steepness of the chart.

How can the Fed ever normalize if they can’t do it after 10 years of stock market growth?

The above chart only goes through 2018. But it does show that the Fed’s balance sheet is correlated with the S&P 500. Despite the balance sheet tapering off slightly from 2016 onward through mid 2018 the S&P 500 continued to grow, until it sold off rather significantly in December.

An intrepid investor who purchased the S&P 500 in the dark days of March 2009 would have done very well. However, I believe this artificial “growth” is really a bubble blown by the Federal Reserve.

If this “growth” has been fueled by the Fed’s monetary policy, then the Fed can’t even normalize without also tanking the markets.

Combine this with trillion dollar annual budget deficits and $23 trillion in national debt, the US simply doesn’t have any ammunition to fight the next economic downturn, at least not without seriously compromising the value of the dollar.

US stocks have been the investment strategy for the past ten years. But this is the longest period of economic expansion in the history of the United States.

How much longer can this expansion go? It’s a difficult time to be investing new money with stock valuations at all time highs. 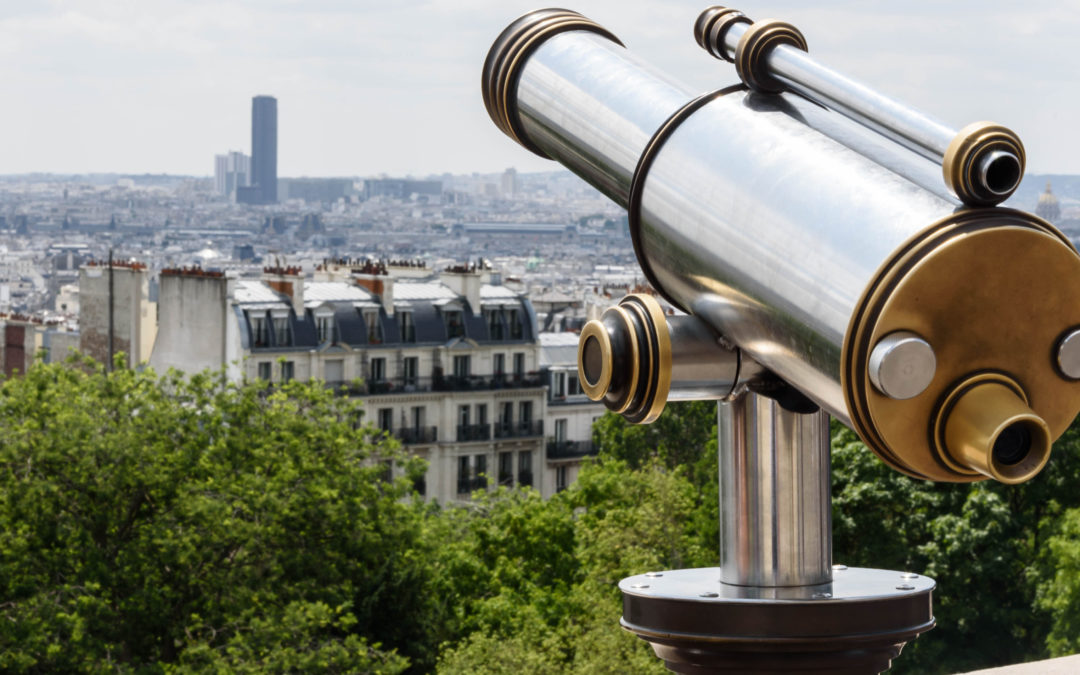 What Could Pop The Everything Bubble? – A crisis that can’t be solved by just printing more dollars – by Charles Hugh Smith
A World of Lies But Gold Will Reveal the Truth – by Egon von Greyerz
The Majesty of Calmness – by Brett & Kate McKay
Northern Italy votes for more autonomy – from the Economist
Disney’s Robin Hood: Early Tea Party Activist – by Gary North (video preview below!)