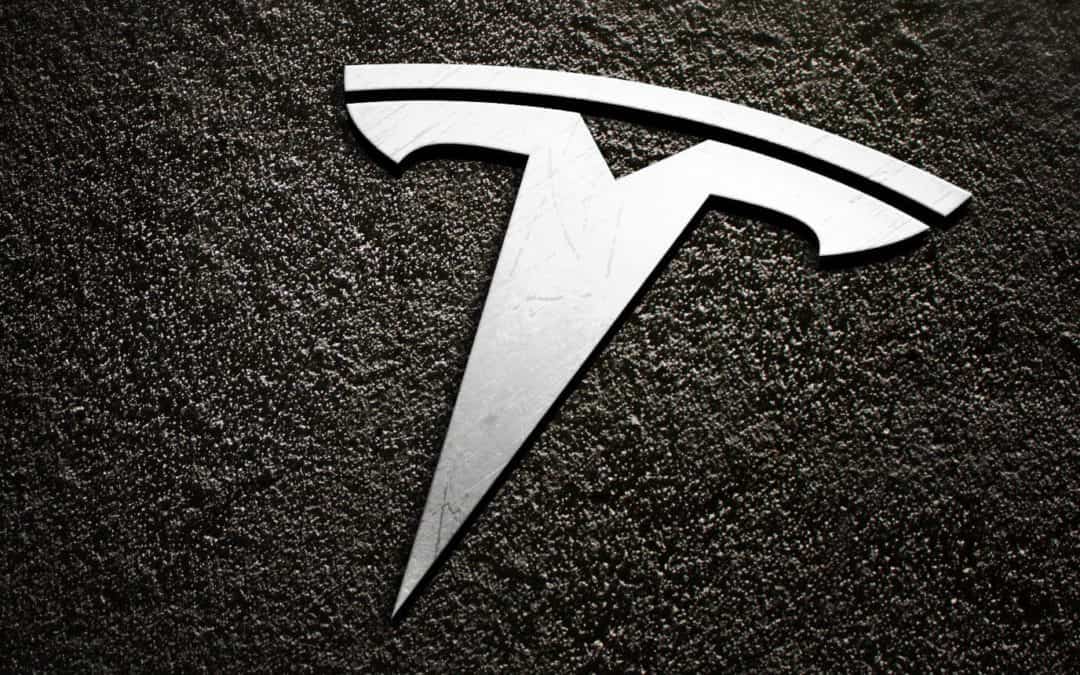 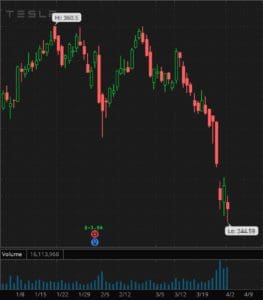 Tesla (TSLA) stock has been tanking

Electric car company Tesla has a market capitalization over $40 billion. Over the past few months the stock (TSLA) has lost nearly a third of it’s value dropping from $360 per share down as low as $244.

Bonds issued by this electric car company are yielding higher than that of Ukraine (indicating higher risk) and recently the autopilot on one of their cars resulted in a death.

Tesla as a company is not exactly in great shape. The stock was already trading down to the year lows.

Now it’s 1 April–what does CEO Elon Musk decide to do?

Elon decided it would be hilarious to tweet about his company going bankrupt.

Now if Tesla was humming along nicely this would be little more than a sophomoric prank by an eccentric billionaire.

Many other metrics are similarly dismal.

If you just looked at the balance sheet and didn’t know what company it was for you’d have a hard time finding anything positive to say.

This is all in spite of receiving billions in subsidies from the government.
Elon was probably onto something and it does seem likely that his company will eventually file for bankruptcy.
Tesla is an example of an overvalued stock that is ripe for crashing (even further). What are the fundamentals that justify such a high valuation of a company that destroys cash?
Why can’t genius businessman Elon Musk turn a profit despite massive government subsidies?
Tesla (TSLA) and Netflix (NFLX) are two examples of darlings that are propped up by hope and cheap money.
Investors can continue to hold stocks like this but eventually profits and fundamentals will matter again.
Disclaimer: John has a short position in TSLA