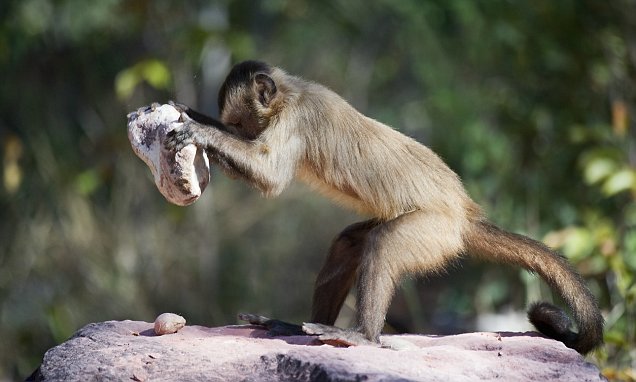 I must say I’m pleasantly surprised. Over a month ago I wrote how gold was entering the monkey-hammer zone. This zone was the price level of $1,350-$1,360, where over the past five years, whenever gold gets to around that range, it gets beaten back down.

Not so in June of 2019. Gold has punched through the monkey-hammer zone and made a new multi-year high of over $1,440. In fact gold hasn’t traded that high since May of 2013.

Turns out the external catalysts gold needed to punch through the monkey-hammer zone was potential war with Iran, trade war with China and the end of the US Federal Reserve’s tightening cycle and the European Central Bank cutting interest rates.

The US Federal Reserve

The US Fed has strongly suggested they will cut rates in July.

Markets are pricing in a 100% chance of a rate cut in July.

The fact that the US Federal Reserve is cutting rates with low unemployment and all time highs in stocks is an indicator that gold could go much, much higher.

This is simply using the government numbers.

I think the actual rate of inflation is higher than 1.6%. The largest expense I have is rent. I renewed my lease this month and it was 3.5% higher.

Let’s say the rate of price inflation is actually 2.5%. Rates are already effectively zero or even slightly negative.

If the Fed is cutting rates now, when things are good, what are they going to do if things go bad?

The narrative since 2009, with record low interest rates, has been buy stocks. However, price inflation, at least as the government measures it, has been contained. If inflation were to really take off, gold should do well.

I also think stocks could continue to do well in this environment. I think it is possible that stocks keep going up as the more people lose confidence in the dollar. However, if there is a scenario in which gold will really shine, it is in an stagflationary environment the Fed has been creating for the past decade.

I didn’t know when gold was going to break out, I just knew it would eventually because of the weak fundamentals of the fiat and debt based global economy.

I actually thought gold would get monkey-hammered back down this go-around, just like is has the past half dozen or so times before over the last five years.

As I’ve stated before, I believe the gold market bottomed in December of 2015 at a price of $1,045. It has been consolidating over the past four years and now, with this breakout above $1,400, could be starting a new and stronger leg of the bull market that began in late 2015.

Of course external catalysts such as a full on war with Iran could cause gold to move higher quickly.

You have to go back pretty far to find any level of price resistance. Around where gold is trading $1,420-$1,430 is one level of potential resistance, the other being around the mid-$1,500s. 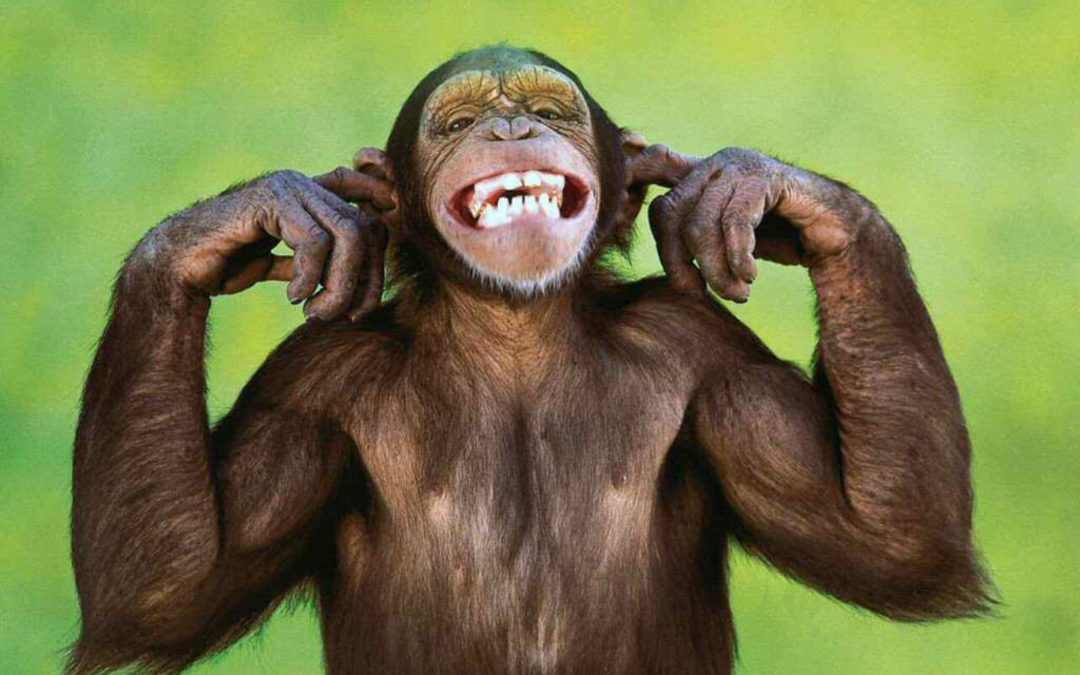 Gold is a bellwether for the health and safety of the financial system. When gold is rising in price, it indicates investor’s lack of confidence in fiat currency and the stocks, bonds and other securities priced in said fiat currency.

Over the past five years whenever gold trades up to the $1,350-$1,380 range it gets monkey-hammered back down.

Today the price of gold reentered the monkey-hammer zone. I would be pleasantly surprised if gold could breech $1,360 and remain there or higher but if not I think it’s likely to drop down to the $1,230-$1,240 range.

The gold-bug optimist would argue the 8 day winning streak gold has, combined with the prospect of future rate cuts and tariff uncertainty are bullish for gold.

However, if the past 8 years are any indication, rate cuts plus a lack of measured price inflation means buy stocks.

We can see from the chart above that over the past three years there are not a lot of sellers relative to buyers at the $1,050-$1,200 range and that range is trending higher. There still aren’t a lot of buyers when gold gets up to around $1,350-$1,360 and the price drops as a result.

So while the resistance level is falling somewhat, the support level is rising.

I account for the support level rising thusly: gold has performed so poorly relative to stocks for the past 8 years that anyone who was going to sell gold has already sold it and the majority of those that remain are not going to sell.

Furthermore, anyone buying physical gold at this point is planning on holding it for the long term. However, not many investors are adding to their gold holdings, since gold has performed so poorly. The result is gold is fairly rangebound even while the lower bound is rising.

In other words, most all of the weak buyers have been shaken out and only ardent gold bugs remain. The price rises and drops between 1375 and and lows are speculators, short term trend followers and weaker hands.

The Gold Market in 2019 and Beyond

I don’t know, particularly in the short to medium term if gold is going to go up down or sideways. The July 2018 selloff definitely did a fair bit of technical damage and broke down the ascending triangle pattern I had previously written about.

I’m still operating with the belief that gold bottomed in late 2015 and we won’t see $1,045 again. I don’t know what it would take for gold to break out above $1,400 or when that will happen.

If past price action is any indication of future price behavior gold will likely continue to slog along as it has since the December 2015 low until some external catalyst allows it to traverse the monkey-hammer zone and get to $1,400. In the meantime the fiat-bugs continue to win.