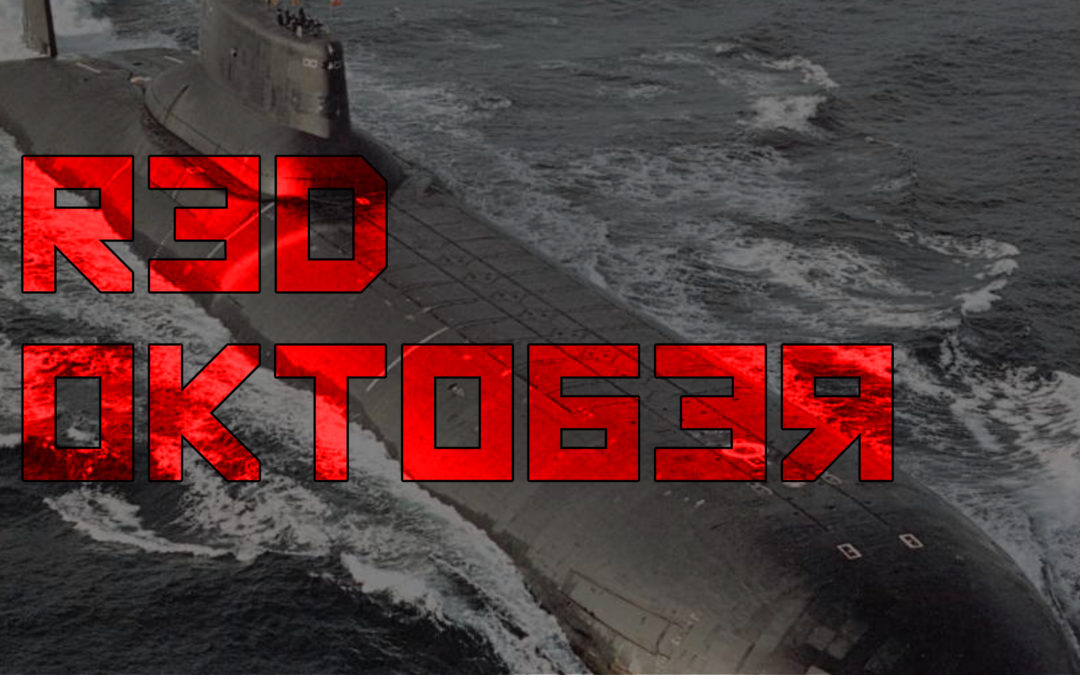 A few weeks ago on the 20th of September the United States Federal Reserve announced it would begin unwinding it’s $4.5 trillion balance sheet starting in October. The Federal Reserve undertook unprecedented action in the wake of the 2008-2009 financial crisis when it expanded it’s balance sheet from $900 billion to as high as $4.5 trillion in order to buy worthless mortgage backed securities and other assets that no one else would–as well as government bonds.

As the Fed unwinds it’s balance sheet by selling assets and not rolling over existing assets, the money supply in circulation will shrink.

If the money supply shrinks will the value of the S&P 500 as well?

So the by reducing it’s balance sheet, the Fed will lower the Adjusted Monetary Base and thus the S&P 500 would experience downward pressure.

But that isn’t the only headwind.

The Federal Reserve lowered interest rates to near zero for almost seven years. Low interest rates means it’s less expensive to borrow money. A lot of companies have taken advantage of these low interest rates to issue bonds (a way of borrowing money) at low interest rates and then used the proceeds not to invest in people, factories, or equipment, research and development or other business growing endeavors, but instead to use the borrowed money to buy back their own shares.

Bond issues increases the debt companies have on their balance sheets, but also boosts their share prices, even when the companies aren’t performing any better. An example Simon Black of Sovereign Man uses is Exxon Mobil. Exxon is #4 on the Fortune 500.

In 2006, the last full year before the Federal Reserve started any monetary shenanigans, Exxon reported $365 billion in revenue, profit (net income) of nearly $40 billion and free cash flow (i.e. the money that’s available to pay out to shareholders) of $33.8 billion. At the time, the company had $6.6 billion in debt. Ten years later, Exxon’s full-year 2016 revenue was $226 billion, net income was $7.8 billion, free cash flow was $5.9 billion and the company had an unbelievable debt level of $28.9 billion. In other words, compared to its performance in 2006, Exxon’s 2016 revenue dropped nearly 40%, due to the decline in oil prices. Plus its profits and free cash flow collapsed by more than 80%. And debt skyrocketed by over 4x.

Exxon Mobil is just one example. There are a variety of other blue chip stocks with shares prices that are higher despite lower profits and higher debt. 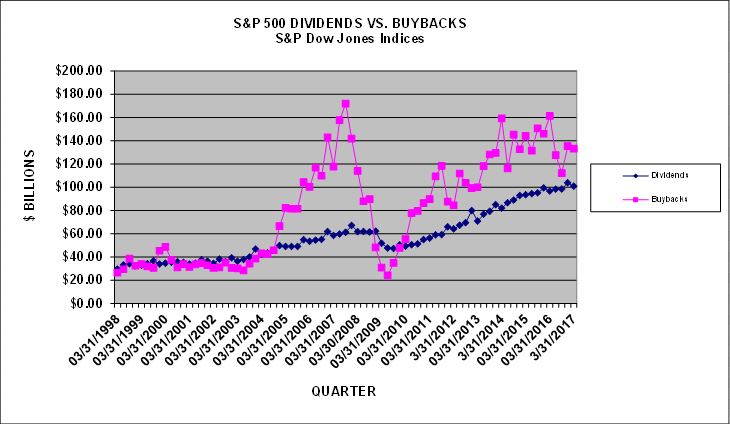 Share buybacks have declined in 2017. While the trend looks to continue upwards, rising interest rates will make it more expensive for companies to issue bonds and use the proceeds to buy back stock.

Despite the article image and title I certainly don’t know that October will see the stock market dip into the red. It would make sense if it did, but the S&P 500 continues to make new highs in spite of the Federal Reserve tightening, lackluster GDP growth and saber rattling from both North Korea and the United States.

But it is another headwind.

At some point there will be a stock market correction. That is simply how markets work since the advent of central banking and hence the business cycle. It has take much longer than I expected for there to be a correction. I didn’t believe that President Barrack Obama would leave office without seeing a stock market crash, but he did.

But markets have been on a steady climb since early 2009 and the bull market is looking long in the tooth. The S&P 500 could continue to rise for the foreseeable future, but with this new headwind of balance sheet reduction in addition to interest rate hikes, it might be time to take some dollars off the table and pivot some assets into alternative opportunities.