Where to Put Money when the Stock Market is Overheated 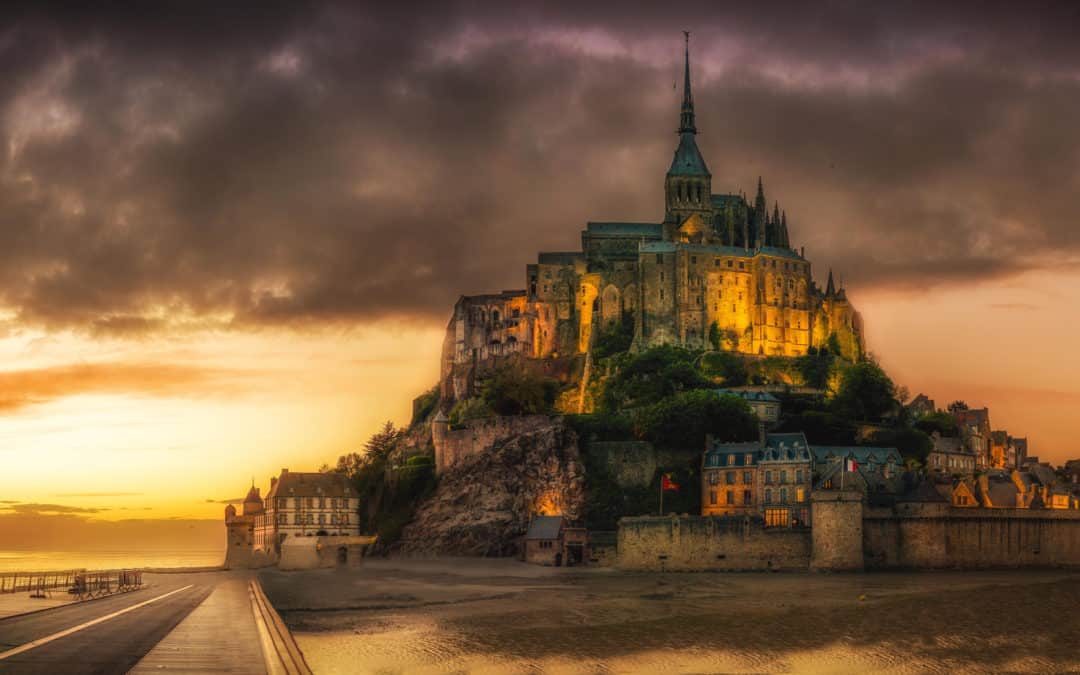 Over the past few weeks I’ve been writing about the faulty wiring in the United States economy that will eventually result in an Economic Conflagration.

The faulty wiring that will ultimately lead to this economic firestorm includes the fact that the real economy is weak, the economy is crushed by profligate debt and that stocks are overpriced and due for a significant crash.

One of the reasons why candidates such as Bernie Sanders and Donald Trump were popular in the last United States presidential primary and general election is because people know that the real economy is weak. They know how much debt they have and they want someone to make radical changes and do something about it.

Unfortunately government has never been particularly good at creating wealth or prosperity.

Some people might choose to rely on politicians to fix things. This website is not for those people. HowIGrowMyWealth.com is for people who want to take some common sense steps to grow and protect their wealth.

Given the faulty wiring the economy it is more important than ever to grow and protect one’s wealth. It might take a while but this faulty wiring will eventually result in a fire that will burn uncontrollably.

I realize this isn’t necessarily very cheery stuff but fear not! There is plenty of room for optimism.

I’m not a doomsday “prepper” or perma-bear and I’m sure that entrepreneurs, if free to do so, will rebuild the economy and usher in greater prosperity that will not be funneled to the politically connected.

I’m also cognizant that the stock market has gone up nearly 300% since the great recession, there hasn’t been hyperinflation in consumer prices and on the surface the crisis seems to have passed long ago. I don’t have a crystal ball and being right early sometimes looks like being wrong.

Despite the relative calm there is faulty wiring in the economy and sooner or later it will spark and ignite blaze that will, to quote Peter Schiff, “will make the financial crisis of 2008 look like a Sunday school picnic.”

The politicians, if they even realize that there are systemic problems in the economy, simply aren’t willing to endure the short term pain and inconvenience of ripping out the faulty wiring in order to fix the underlying problems. So they will continue to kick the can until the economic house burns down.

The bright side is that this will present an opportunity to rebuild the economy based on a strong foundation as opposed to what we have now, a phony economy based on debt, cheap money and consumption.

There will be winner and losers. I’m very optimistic about the future and I want to be counted amongst the winners.

So where am I putting my money?

The stock market as a whole is overvalued by a variety of metrics. But there are still good deals out there especially in non-US markets. I don’t doubt that value stocks will also go down in the event of a stock market crash but I think they will go down less and they will recover with more strength.

I could write entire articles on value stocks and I have. I’ve written about the value investing metrics I use when evaluating a stock and I also have my own value stock picks based on these metrics.

I share my value stock picks publicly. But I only share if I would buy them today or if I would hold or add to my positions with members of my free email newsletter. I will also let me email subscribers know when I buy or sell a stock first, before I publish that information to this website.

I don’t think you will get rich buying gold but it could prevent you from getting poor. Under relatively normal circumstances the demand for gold is fairly steady and the supply is fairly steady so for the most part the price of gold will rise with the level of inflation.

Gold is a way to save purchasing power. It’s a way to opt out of the financial system and wait for sanity to return.

If fiat currencies collapse that could very well induce a flight to the safe haven asset of gold that this influx of demand would be very bullish for gold.

Because of the absurd expansion in central bank balance sheets and artificially low interest rates I like gold presents a fantastic value at current prices.

What I write about gold applies to silver–another asset I think will do very well in a downturn. Silver has the added benefit of being an industrial metal that is more widely consumed.

Long term, like every other fiat currency, I think the dollar will go to zero. So why would I want to hold dollars?

First, I own a month or two of expenses in physical cash in a secure location in case there are capital controls. If there is a panic and people start withdrawing money from the banks the banks might in turn say, you can only withdraw $500 a week or something like that. Withdrawal limits could also be imposed if the US implements negative interest rates and people (very rationally) decide it is better to hold dollars in physical cash so they don’t have to pay interest to their bank for the privilege of loaning their money to the bank.

Secondly, apart from physical cash I also hold dollars in a money market fund as a war chest. If stocks tank I expect there will be bargains to be had. I want to be buying stocks (if they are high quality free cashflow producing companies) when everyone is panicking and selling.

Now I fully expect the United States Federal Reserve to do what it has done in all other crises it has created–it will lower interest rates and buy assets to prop up the markets.

With interest rates already low once they cut rates to zero they will only be able to do things like Quantitative Easing and Negative rates. This is very bearish for the dollar and very bullish for gold.

But in the highly unlikely chance the US Federal Reserve does the right thing and lets the stock market collapse and lets the US government default on it’s debts this could be very bullish for the dollar. So holding some dollars is a hedge against deflation as well as a war chest to draw upon to buy undervalued stocks post crash.

What are some other possibilities?

While the bulk of my holdings are in cash, value stocks and precious metals I also dabble in some other alternative investments.

If there is a dollar crisis or collapse in the faith of central bankers then more people could turn to cryptocurrencies and could see it rise. Demand for cryptocurrencies could also rise for other reasons pushing the price upwards.

While I think blockchain technology is here to stay the value of any one specific cryptocurrency or token could very easily tank to nothing. Cryptocurrencies are very risky and 90% swings (both directions) happen.

You need to have an iron stomach but having between 1-5% of your liquid net work in cryptocurrencies isn’t the most outlandish idea in the world.

I would only speculate on cryptocurrencies with what you can afford to lose and I don’t considering buying cryptocurrencies investing in a technical sense since I am simply betting on the price going up.

I’ve shared with my readers my Group of Six cryptocurrencies that I’ve chosen to own and speculate on.

Net I’ve actually lost money trading options. I traded options while unemployed and failed to remain dispassionate and objective. I was so focused on making money that I opened positions when the conditions were not ideal and took risks I should not have been taking.

I do believe if you are disciplined and follow the appropriate rules, you can do well trading options.

During a stock market crash volatility spikes and selling options could be a good strategy. When the VIX (a volatility index) spiked up in early February I sold a few options and those positions are doing well as volatility has dropped and the market has recovered. Markets don’t move straight up or down for very long so even if the February selloff portends drops to come, the market doesn’t drop as fast as people think in the midst of the drop.

Unlike all the other assets mentioned above I do not and never have owned any real estate.

Lots of people have made lots of money in real estate. I am working to learn more about this asset class and hope to own my own rental property at some point.

What I like about real estate is that it is easy to use leverage and the tax benefits are ridiculous. You can effectively pay no tax on investment property income and borrow a lot of the money you need to get started.

You of course need to know what you’re doing.

My goals for owning real estate involve owning a multi-family apartment building. The key for me is a cashflow positive property. I don’t have any interest in trying to buy and flip, although some people are very successful doing this. There are lots of ways to make money in real estate and I recommend biggerpockets.com to learn about them.

I think cashflow positive real estate will do okay in the event of a crash. If you’re in an area that has stable employment prospects those workers will always need a place to live and have the money to pay for it. Of course real estate won’t “always go up” and there are a lot of risks and headaches associated with managing property (if you don’t outsource property management).

This is part 5 of 5 of what I’ve decided to term The Economic Conflagration series where I discuss the faulty wiring pervasive the global economy:

Part 1: A Deadly Electrical Fire you Need to Know About
Part 2: The Real Economy is Weak
Part 3: Crushing Debt in the United States Limits Economic Growth
Part 4: Stocks are Overpriced and Due for a Significant Crash
Part 5: Where to Put Money when the Stock Market is Overheated