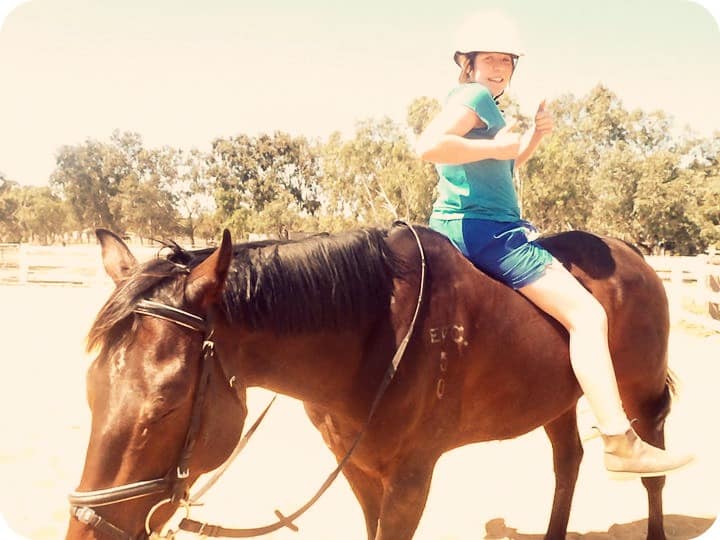 The uninitiated often think of the United States as a free market economy. It is in some specific ways but it is a far cry from a laissez-faire free market system. The main reason why the United States isn’t a free market is because of the Federal Reserve System, which controls money and how much it is worth. Money which is on one side of every single transaction that occurs in the economy.

Another reason the United States is not a free market is because of the myriad of taxes, rules and regulations prescribing how virtually all aspects of economic activity must be conducted.

Conventional foolishness states that deregulation causes the 2008-2009 financial crisis. However there were 115 agencies regulating the U.S. financial sector. As Tom Woods says, “Your friends think things would improve if there were 116.”

Monday the 28th of October was another example of how distant the US stock market is from a free-market and how the US economy is very much controlled, manipulated and centrally planned. Trump primed the trading algorithms this morning by stating he, “Expects A Good Day In Market Today”.

The S&P 500 then opened at a new all-time record high as a result. Meanwhile the Federal Reserve, the biggest currency manipulator in the history of the world, is expected to cut rates from an extremely low 1.75-2% to an even more extremely low 1.5-1.75%.

A free market economy is not driven to all time highs by the words of one man or a small group of bankers.

But a larger question remains: if everything is so great, why the rate cuts and “This is not QE” Quantitative Easing?

Because Everything is Backwards

I’m sure it doesn’t help the US Fed to be “independent” when Trump pounds on the oval office desk demanding more rate cuts and QE. The irony is that Trump is now just as guilty as Clinton, Bush, and Obama in blowing a big, “fat, ugly bubble.” Trump, if reelected, will be lucky if he can pull an Obama and exist stage left before it blows up during his tenure.

If the US were a free market interest rates wouldn’t be set by a small cabal of unelected, semi-private, pseudo-governmental bankers. It would be set by the supply and demand of lenders and borrowers.

The central banks, who artificially lower interest rates and inflate asset bubbles, fuel greed and cause recessions and crashes. Meanwhile, free markets get blamed and the plutocrats call for more regulations that simply reduce competition from smaller players who can’t afford an army of attorneys to both comply with the new rules and look for and find the loopholes. Regulations also raise costs for consumers.

Meanwhile the regulations wouldn’t have prevented the crisis anyway.

This can’t end well but who knows when it will end.