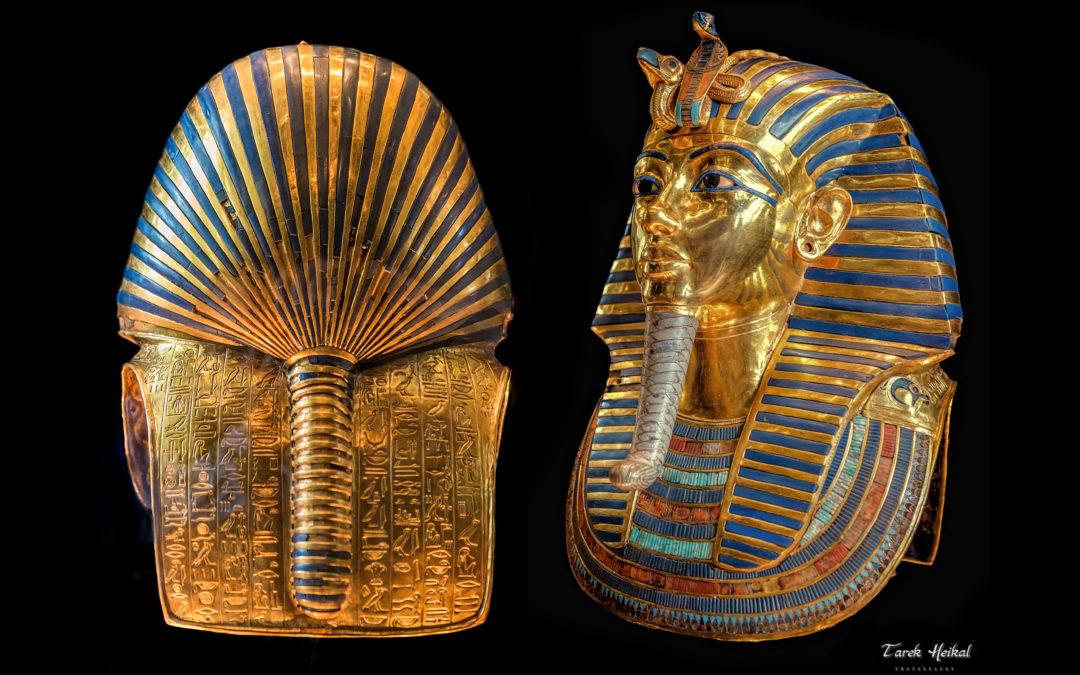 The other day I was watching an excellent and classic Japanese film: The Hidden Fortress. This picture stars the inimitable Toshiro Mifune and is directed by Akira Kurosawa. It is about a defeated Samurai clan attempting to smuggle gold across enemy territory to restore the clan’s domain.

I also recently read a Clive Cussler novel: Inca Gold, a mildly diverting story which mixes historical events with legend and fiction. Inca Gold is about a race to discover a hidden cache of gold in South America. While both works are obviously fiction they serve as a reminder of the historical fact that gold has been valued across cultures and across time. One might even say gold is timeless.

Here are a few examples of gold in cultures throughout the world. 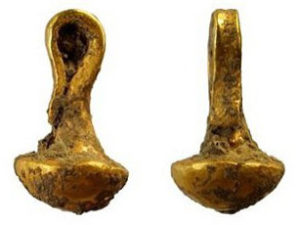 A gold pendant crafted over 6,000 years ago. Photo: via The Daily Mail

The oldest known gold treasure trove is in a Necropolis (burial site, literally “city of the dead”) near the city of Varna in what is now Bulgaria where thousands of gold pieces have been discovered.

One item in the hoard includes a 2 gram 24 karat gold pendant was found thought to date back to 4,300 BC. It is the oldest known gold jewelry. 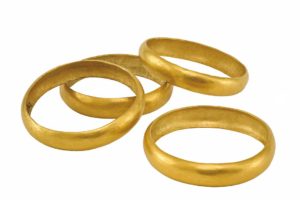 Each of these bracelets weights upwards of 110 grams. These timeless bracelets look like they could have been forged yesterday. (Varna Regional Museum of History)

The Varna Necropolis was rediscovered in 1972. Only about 30% of the site has been excavated. Although I wonder that it might be better to leave the graves, the remains, and the artifacts undisturbed. 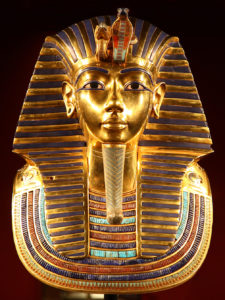 Golden Mask of Tutankhamun in the Egyptian Museum

Tutankhamun was an Egyptian Pharoh (colloquially referred to as “King Tut”). He is famous because his tomb, located in the Valley of the Kings, was found largely intact in 1922. It had been robbed twice in antiquity and resealed. But despite this his tomb is still one of the greatest archaeological finds. The tomb of Tutankhamun contained a veritable trove of artifacts including the iconic solid gold funerary mask pictured to the left.

According to greek historian Herodotus the Lydians (a people located in modern day Turkey) were the first to use gold and silver coins somewhere between 700 BC and 550 BC.

At least some of these coins were made from a naturally occurring alloy of gold and silver called electrum and stamped with a lion’s head. 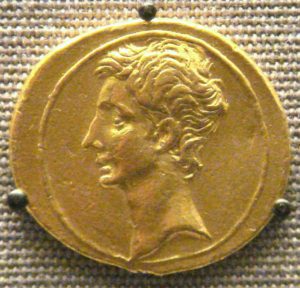 The roman aureus dates back to the first century BC. Although minted prior to Julius Caesar, Caesar standardized the aureus at a weight of approximately 8 grams of 99% pure gold.

But the history of the aureus, like virtually all government issued money, is one of devaluation.

By the reign of Constantine Solidus, the aureus contained just 4.55 grams of gold.

The latin word for gold is aurum and is the genesis of the periodic table symbol of gold: Au. A derivative of the aurum can also be found in the first name of gold-loving James Bond villain Auric Goldfinger.
Source: https://en.wikipedia.org/wiki/Aureus

The Inca Empire had considerable gold and silver. However, between 1532-1572 Spanish conquistadors systematically plundered, stole and extorted this wealth as they destroyed the Inca Empire. The cups, necklaces and other gold items crafted by the Incas was melted down, cast into bars and shipped back to Spain. 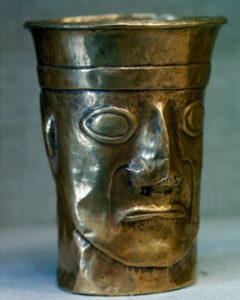 A large trove of Inca gold does remain, at least in a legend. Like many others the legend of the lost Inca gold begins in historical fact.

In 1533 the war of succession between two Inca princes had ended. The younger prince Atahualpa defeated his half-brother Huáscar to become Sapa Inca (emperor). Emperor Atahualpa met with Spanish conquistador Francisco Pizarro. Despite being vastly outnumbered Pizarro and his 150 some troops were able to capture the Inca ruler.

Commander Pizarro agreed to release Atahualpa in return for a roomful of gold. This gold was indeed delivered, but Pizarro reneged on the deal and after a show trial had Atahualpa garroted. At this point the line between history and legend blurs.

Legend purports Pizarro had the Inca leader put to death before the last and largest part of the ransom had been delivered. Upon learning their Emperor was killed, the Incas buried the remaining gold in a secret mountain cave. This cave has never been discovered. 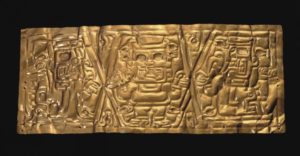 There were of course many other pre-Columbian civilizations apart from the Incas. One is the Chavín culture–an extinct civilization that was located in what is now the northern Andean highlands of Peru. Their achievements included advances in metallurgy, as evidenced by the gold crown shown to the right which could be over 3,000 years old. 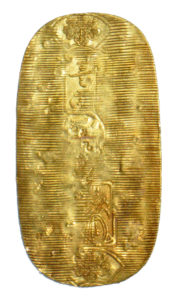 Shogun Tokugawa Ieyasu established a metallic monetary system in 1601 which would last until 1867.

One of the units in the Tokugawa monetary system was the koban (小判) which means oval. When first introduced it contained 1 ryō of gold or about 16.5 grams and was considered to be a rough equivalent to four koku (石) of rice.

One koku of rice was originally defined as the amount of rice needed to feed one person for one year. This original definition of a koku of rice would weigh about 150 kilograms (330 pounds). Thus one koban would be worth around 4 years of sustenance.

Although in reality the amount of rice that could be obtained, even with a Keichō-period koban certainly would have fluctuated based on the size of the rice harvest, demand and various other factors, it still serves as an insight into the value of the koban when first introduced.

Like all nearly all governmental systems of money, it was steadily devalued as shown visually with the decreasing size of the koban over the years.

Gold has been valued across the ages and across cultures. In the spirit of modern hubris commentators have declared gold a barbarous relic and a pet rock. Some folks might concede that gold was once useful, but now that we have computers and electricity and bitcoin we don’t need gold. It takes a unique pride or perhaps outright ignorance to make such a pronouncement about an element that has been valued for millennia.