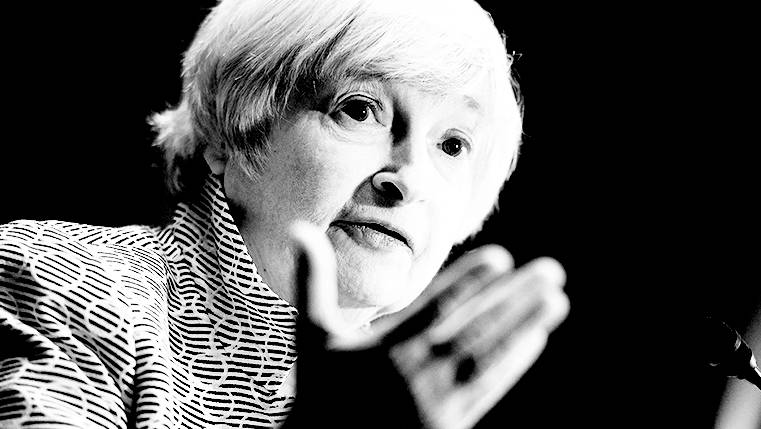 I wrote a little bit about the mechanics of shorting stock and naked shorting of stock. Some version of what I described in Scenario C happened to a hedge fund called Melvin Capital. Melvin Capital was heavily short GameStop (GME). The price rose rapidly and it sounds like they didn’t have enough money to close their position. According to the New York Post, “Hedge funds Point72 Asset Management and Citadel gave a $2.75 billion capital infusion to Melvin Capital earlier in the week, enabling it to close out that position with a large loss.”

Remember that name: Citadel. Citadel is a huge client of the trading platform Robinhood. Robinhood sells trading information to Citadel.

Citadel is Robinhood’s customer. Without clients like Citadel Robinhood doesn’t make any money. So there is motive for Robinhood to want to keep Citadel happy.

Was there any hanky-panky between Citadel and Robinhood? Did Citadel tell Robinhood to halt trading so a hedge fund they sank billions into could close their positions? I don’t know. I don’t have evidence that this happened. But the motive is definitely there. Motive by itself isn’t sufficient though.

Former Fed Chair and now Treasury Secretary Janet Yellen did very well for herself while between jobs. She has made at least $7.2 million in speaking fees. This number includes some $800,000 paid to her by Citadel. The same Citadel who is a huge client of Robinhood and bailed out Melvin Capital.

But guess what, despite what I think is a clear conflict of interest. Treasury Secretary Janet Yellen will be presiding over a regulatory hearing regarding the GameStop saga. So what are the chances that the Hedge Funds come out the loser in all this? I don’t think they are very good.

I don’t think regulations help that much anyway. Many do more harm than good. But let’s say you believe we need strong financial regulation. How is that supposed to happen when the regulators are getting millions from the people they are supposed to be regulating?

If anything happens, I suspect some of the more prominent “redditors” will be accused of something and trotted out as the scapegoats and the hedge funds will get away free. Even though the hedge funds were the ones who lost money due to them having poor risk management and being incredibly short a stock.

I’m not an attorney but from an ethical perspective I don’t see how the redditors buying the stock did anything wrong in seeing hedge funds were over-short a stock and taking advantage of what Melvin Capital were doing.

So what is the Lesson Here?

This is just one example of how the foxes are guarding the hen house.

Going back to the GameStop drama: some people probably made money buying GME but as of writing this it is back under $55. I suspect most redditors lost money on GME. GME peaked at around $483. I’d like to know how many people knew to buy GME at say $20 or less and then decided to sell at $400 or even $300.

Maybe some of the folks who lost money on the GME trade believe it was worth it just for the chance to stick it to a hedge fund. As for myself I’m not in favor of cutting off my nose to spite my face.

It is really hard to bet against the house at their own game and win. The hedge funds are too powerful and they pay the regulators’ speaking fees. Even the folks in the “big short” of 2008-2009 were gutsy insiders.

That is one of the reasons why I like a 10-20% allocation to physical gold and silver. Despite manipulation in the futures markets for these commodities, you are still opting out of the tradition financial system.