Being on the $20 isn’t the best Honor Anyway 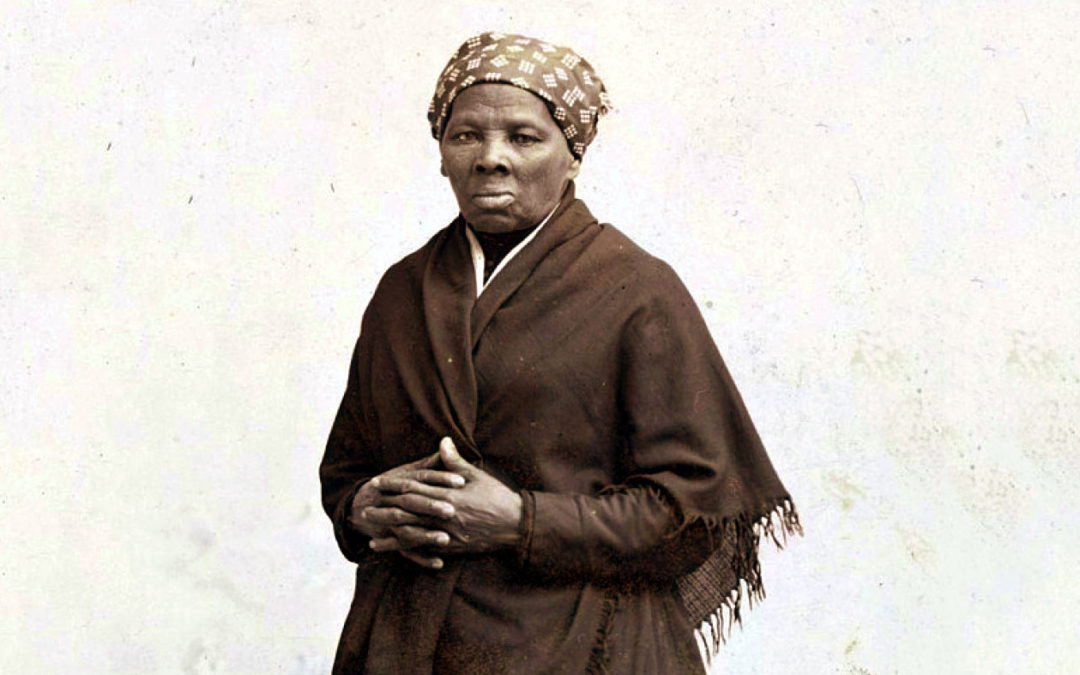 While I would have preferred a gold or platinum coin with Harriet Tubman I think putting Harriet Tubman on the $20 is a fine idea and should be done without delay.

The $20 bill would have honored Ms. Tubman and reminded everyone how far the United States has progressed–going from having slave owners such as Thomas Jefferson and George Washington on money to emancipated slaves like Harriet Tubman on money.

Harriet Tubman was a woman who didn’t wait for emancipation, she escaped from slavery and risked her life and her liberty to help others to escape as well.

However, I view the whole Harriet Tubman $20 bill outrage as just virtue signaling and/or political posturing. Maybe Donald Trump is a racist even though no one accused him of being racist prior to his run for president.

Frankly I think Trump is stupid for NOT putting Harriet Tubman on the $20. It’s not worth the optics of not doing it. But given my views of the United States dollar, I think that Harriet Tubman would be better honored via other methods.

I strongly suspect Andrew Jackson would have been horrified if he knew he was on a Federal Reserve Note.

I’m not a huge Andrew Jackson fan, but he was very much opposed to a central bank (a topic on which we agree), so it is ironic he was ever “honored” by being put on a Federal Reserve Note in the first place.

President Andrew Jackson actually shut down the United States Bank that was a predecessor to the Federal Reserve Bank the US is stuck with now.

Were the central bankers getting back at Jackson by plastering his visage on the $20? I don’t know but it is ironic either way.

As previously noted, Harriet Tubman was a woman who risked her life, and risked being forced back into slavery to save others.

You don’t put this kind of tough woman on a piece of paper. I think an even better approach would be to issue a gold coin in her honor.