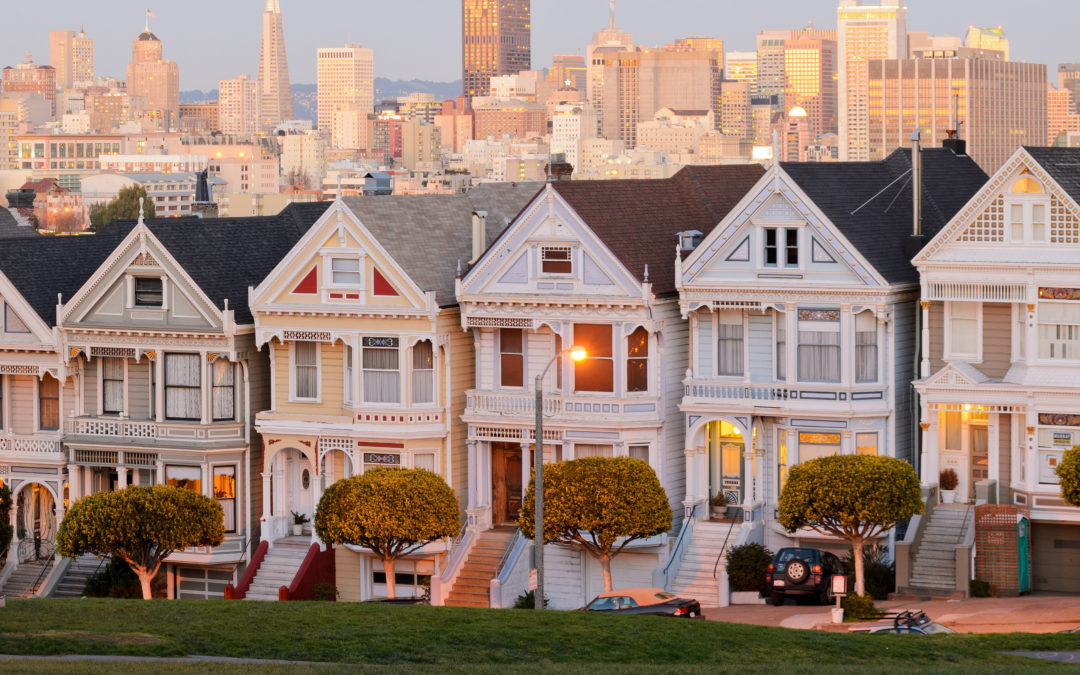 Real Estate is a great investment for a variety of reasons including the tremendous tax benefits. However, you might not want to be a landlord or you’re just looking for alternative investments to real estate. Below are Five Alternative Investments to Real Estate.

The rate is fixed.

For example, you might buy a corporate bond with a $1,000 face value with a 5% yield that matures in five years.

You’d get paid $50 per year and then at the end of five years you’d also be paid back the $1,000 initial investment. Governmental bonds work the same way.

Consistent income–you know exactly how much income you will receive and when you’ll receive it.

A person who owns bonds for a company in bankruptcy will be able to get a “piece of the pie”, if there is any pie left over, after secured creditors but before some other investors, such as stockholders.

Fixed income investments tend to have a much lower return when compared with riskier assets.

While bonds are generally considered low risk, specific bonds are rated based on their likelihood of being repaid, with AAA rated bonds being those most likely to be repaid.

Of course if you buy the bonds of a company or country that is insolvent or on the verge of bankruptcy, you could still lose all your money.

Bonds are subject to interest rate risk if, for example you purchase a bond fund, rather than a bond you don’t hold to maturity. If bond rates go up, the yield on the bond you own could be lower than what is currently available. As a result, others will not buy the bond from you except at a discount, this will force you to either hold your bond to maturity or potentially sell the bond at a loss.

Fixed income investments are subject to inflation risk. If the value of the currency you are being paid in decreases, even if there is no nominal loss, you may lose significant purchasing power.

You can purchase US government bonds directly via treasurydirect.gov. Invest in a CD at your local bank or credit union. You can purchase bond funds, either private government or both via ETFs (exchange traded funds) or mutual funds. You can even buy bonds from foreign countries. Fixed income investments are just one group of alternative investments to real estate.

The price of the stock (or ETF or Mutual Fund) can go up if people are willing to pay a higher price. Stocks can also pay dividends, in which holders of the stock given a portion of the companies proceeds. These dividends can either be reinvested in the company or kept, or invested in other companies.

Advantages to Investing in Stocks

Disadvantages to Investing in Stocks

Stocks tend go up and down in price with more volatility than fixed income investments. A company could go bankrupt and the shareholders could lose all of their investment. If the price of a stock goes down, it may never recover in price. Buying a stock for its dividend, the company could decide to cancel the dividend, you would of course keep any dividends paid out, but not receive future dividends.

Not all companies are able to produce a profit and stay in business and if the company you own stock in files for bankruptcy stockholders are the last in line to receive any of the remaining assets of the company.

Stocks are also subject to interest rate risk, if interest rates rise, that tends to put negative pressure on the price of stocks.

How to Invest in Stocks

You can open a brokerage account at a variety of companies. I like Vanguard.com where they are known for their very low cost mutual funds.

If your employer offers a 401(k) you can invest in stocks through that program, although you will likely be limited to a small number of mutual funds.

With technology, people don’t need to go to a bank or their rich uncle to get a loan. There is the relatively recent phenomena in which individuals lend (more) directly to other individuals via Peer to Peer (P2P) lending.

These loans made to small businesses, individuals wanting to pay off student loans, credit card consolidation, or any number of purposes. This can be considered a sub-type of fixed income investing, but it merits its own category because fo the types of loans this opens up.

Advantages to Investing in Peer to Peer Lending

You can learn more directly how the money will be used. You have more control over what kind of activity you are supporting than if you lend money to the government or a corporation.

The returns of P2P lending can be higher than other fixed income type investments. For example as of May 2019 some debt consolidation loans made to AA borrowers yield upwards of 7% for a 3 year term. A 3-year United States treasury bond, by comparison, only yields about 2.3%.

Of course the US government is considered a rock-solid borrower, so the 4.7% premium of the prosper lender reflects the fact that they are less likely to repay the loan.

The minimums tend to be lower. Some P2P marketplaces allow you to invest as little as $25. If you’re mistrustful of banks or the government you might find cutting them out of the equation desirable.

Disadvantages to Investing in Peer to Peer Lending

The loans you make could be riskier than other types of investments. If you make an un-collateralized loan to someone with a low credit score, you might not get repaid. If you decide to make a loan, but want your money back before the loan is scheduled to be repaid, there might not be another buyer who wants to purchase the loan from you or there might only be buyers who will purchase it from you at a lower price.

There is also interest rate risk just like other fixed income investments. Because you are investing in individuals, if the economy tanks and joblessness increases, the chances of being repaid are less, as compared to a governmental or corporate loan, where they tend to have more resiliency.

I think there is also some regulatory risk with P2P lending. Although they seem faired entrenched now, regulatory agencies could crack down on them in the name of “safety” or “terrorism”. When in reality it is just to force borrowers back to banks.

How to Invest via Peer to Peer Lending

There are a variety of P2P lending sites, such as prosper.com and upstart. I’ve personally used prosper.com and it works fine, but I don’t have other P2P sites with which to compare.

Technically one does not “invest” in commodities because the purchase of gold, silver, or palladium doesn’t pay a dividend or yield (same can be said of many stocks). However, I think it is an overlooked asset class, and this is my website so I get to make up the rules.

The government of the United States is highly indebted, many huge programs such as social security and medicare are underfunded. Debt amongst individuals is high, as well as debt in States like Illinois and California. Pensions are also underfunded.

Governments invariably try to increase taxes to pay for these programs, but that won’t work. The next option will be to monetize the debt, that is create the money out of thin air and use it to bail out these programs. The results will be a reduction in the purchasing power of the dollar. Gold and Silver are a hedge for when this happens.

Stocks and bonds are highly correlated. Precious metals are less correlated to the stock market. You also have less to worry about in terms of bail-ins. There is no counter-party risk to physical precious metals in your possession.

Companies and currencies come and go. Gold has been valued for thousands of years and there is no reason to believe that will change.

In the Unite States at least, if your PMs go up in price and you sell, are subject to taxes, and they are taxed not at the lower capital gains rate, but as income.

There are no earnings or dividends when it comes to precious metals.

If you own physical bullion it could get lost or stolen. The United States government has in the past violated its own constitution and confiscated gold and could do so again.

How to buy Precious Metals